£100,000 of funding for “pioneering” cancer research in Aberdeen 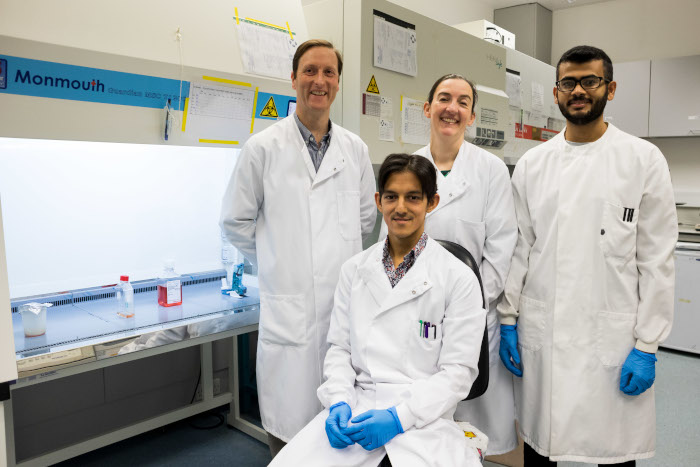 LOCAL charity Friends of ANCHOR has pledged almost £100,000 towards pioneering cancer research in the city.

Friends of ANCHOR will fund seven new studies that will be underway this year at the University of Aberdeen, at a total cost of £97,475.

The organisation is encouraging people to sign up to its Going the Distance event, Rally for Research, which will see fundraising ringfenced to directly support the charity’s research commitment.

Rally for Research is the third instalment of Friends of ANCHOR’s Going the Distance campaign. It’s the organisation’s most ambitious virtual event since the pandemic began, with a goal of covering 72,000 miles; 1000 miles for every research project the charity has funded to date.

Sarah-Jane Hogg, charity director, said: “We’ve invested in pilot research projects since 2010 and as we head into a second decade of this commitment, we’d love for people to get behind the cause and rally for research. The past year has seen all non-Covid research grind to a halt, so we’re pleased to be part of the research revival here in North-east Scotland.

“Our latest round of funding includes exciting work in the field of leukaemia and lymphoma, lung, breast and oral cancers, as well as a study into the treatment of neutropenic sepsis, which patients receiving chemotherapy are more susceptible to.

“By taking part in Rally for Research, there’s a chance to directly fund active research happening right here in our region, which could lead to breakthroughs in how these cancers are diagnosed and treated.”

Kicking off on Monday March 1, Going the Distance is an open invitation to people of all ages, abilities and fitness levels. Anyone can take part, by walking, running, cycling, skating, swimming, rowing or even scooting.

The charity is suggesting a donation of £10 per person or £20 per household to get involved, with £5 as the suggested donation for any NHS staff.