Aberdeen charity seeks out past volunteers from its 50 year history 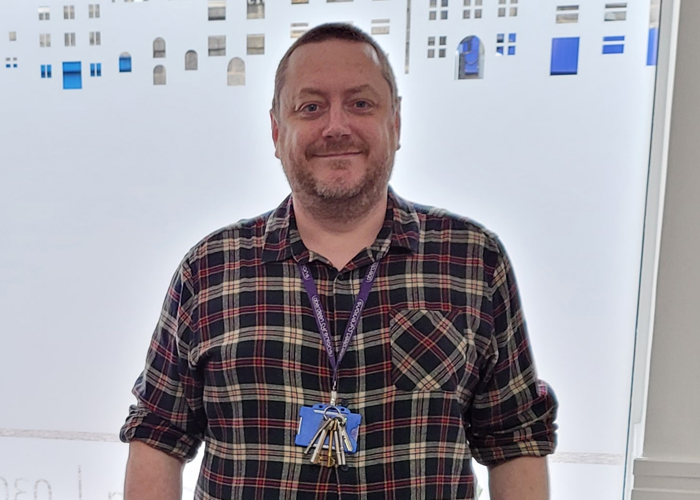 LOCAL charity Aberdeen Cyrenians is seeking out volunteers from its 54 year history for a celebration event being held on Friday 24th June.

Started by students of Aberdeen University concerned about rough sleeping in the city centre, Aberdeen Cyrenians has a rich history of community support helping North East Scotland’s most vulnerable and socially excluded people.

In 1968, following overnight surveys to assess the situation, students from Aberdeen University started the Committee for Rough Sleepers, followed shortly after by a soup run at the Castlegate re-distributing leftover food from their halls of residence.  A year later a night shelter was opened, and the rest, as they say, is history.

Over it’s 54 years, volunteering has been at the heart of support for people overwhelmed by crisis.

“Volunteering has been the cornerstone of Aberdeen Cyrenians from the very beginning. We were absolutely delighted that the work of our volunteers and organisation was recognised by the Queen’s Award for Voluntary Service, the highest honour a charity can receive, equivalent to an MBE.  As we are finally able to come together to celebrate this achievement, we wanted to reach out to all the volunteers from over the years that had brought us to this place.”

The charity is asking anyone that would like to attend the event on the afternoon of Friday 24th June to contact them by emailing queensaward@weareac.org

“It’s our hope,” continued Chris, “that volunteers from the past that made such valuable contributions will come forward to join us on this special occasion. Many people don’t realise what a huge difference their support has made, so we would encourage everyone, even if they don’t feel that they did much, to sign up and join us.  We’re looking forward to hearing stories from the past.”