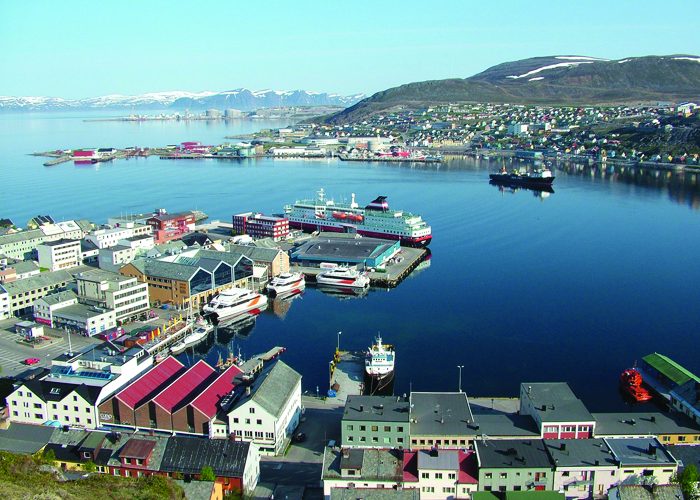 ABERDEEN City Council has entered into a 3-year Memorandum of Understanding with Hammerfest Kommune, the commercial centre of Norway’s West Finnmark province. The purpose of the Memorandum is to expand cooperation and enhance economic growth around the Energy and Marine Resource sectors in both cities.

The Memorandum signifies a formalisation of the relationship between the two cities which has developed over the past four years.

Hammerfest has an esteemed history of pioneering in energy. In 1891, Hammerfest was the first town in Northern Europe to have electricity. It lasted for one hour before the electricity cables froze. Residents had to wait a year until all the cables were insulated and the lights could be turned back on.

Projects taking place in 2022 in Hammerfest are very much focused around clean energy.

An Aberdeen City Council spokesperson said: “The signatory cities will work together to meet the aims of the MoU and review its impact annually.”