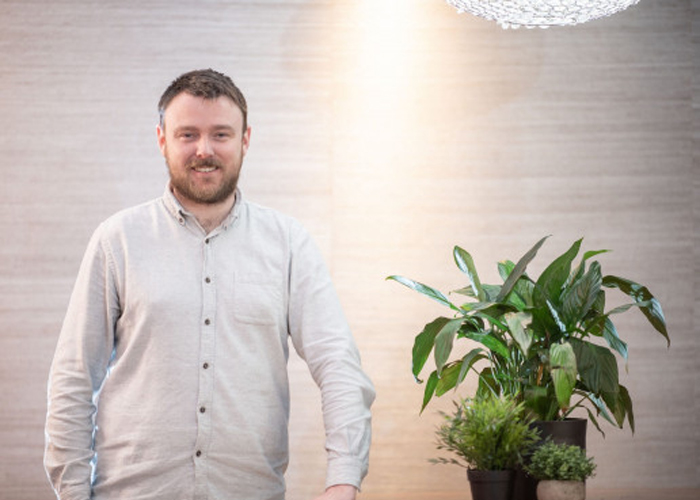 Stuart McPhee, director of Siberia Bar and Hotel and chair of Aberdeen Hospitality Together

A LEADING figure in Aberdeen’s hospitality sector has added his voice to calls to the city’s councillors to reconsider plans to pedestrianise part of Union Street.

City centre Business Improvement District (BID) launched a campaign last week to encourage voters to make their positive views on pedestrianisation known, saying it is the key to unlocking a brighter future for Aberdeen’s city centre.

Those calls were today echoed by Stuart McPhee, director of Siberia Bar and Hotel on Belmont Street, is also chair of Aberdeen Hospitality Together, a trade group for the city’s hospitality businesses.

He said positive change and improvements were essential to transform Aberdeen and define the city centre for a generation.

“We need the streetscape of our city to run like the veins that pump blood around the body. We need them full of footfall and easy to traverse and understand,” said Stuart.

“It’s incumbent upon business and citizens to promote positive change and reasoned debate around the issue as this placemaking will define the city centre for a generation.”

The stretch of Union Street between Bridge Street and Market Street has been closed to traffic during the pandemic and it is hoped this will become permanent to allow a café culture to flourish and encourage businesses back into this section of the city’s main thoroughfare.

However, earlier this year councillors voted to reopen this part of Union Street to buses, taxis and bicycles.

The issue is expected to be debated at the full meeting of Aberdeen City Council next month.

Stuart added: “There will be tough decisions but I do not think that anything is insurmountable given correct consultation. Pedestrianisation, an increase in green space and cafe culture within the city centre are vital improvements that will push the city forwards and into the forefront of the consciousness as a destination. For me these changes cannot come soon enough.”

Aberdeen Inspired polled its levy payers – eligible businesses in the BID footprint who pay an annual levy – on the issue of pedestrianisation earlier this year.

Many levy payers agree that proper pedestrianisation of the 300m stretch of Union Street from Bridge Street to Market Street would pave the way for renewed investment, bring businesses back to that part of our main street and encourage the café culture enjoyed during the pandemic to grow and prosper.

As seen on artists’ impressions and computer-generated walk-through videos, supporters believe removing traffic and creating an attractive oasis will encourage people, retailers and other businesses back into the city, increasing footfall and dwell time and creating reasons to visit again and again.

Aberdeen Inspired was established to attract, sustain and boost investment in Aberdeen’s city centre for the benefit of its levy payers and all those who live, work, shop and visit there.

In addition to levy payments, which go to support city centre improvements and initiatives, the BID brings in additional funding which that for every £1 of levy collected, at least £2 is invested in the city centre.