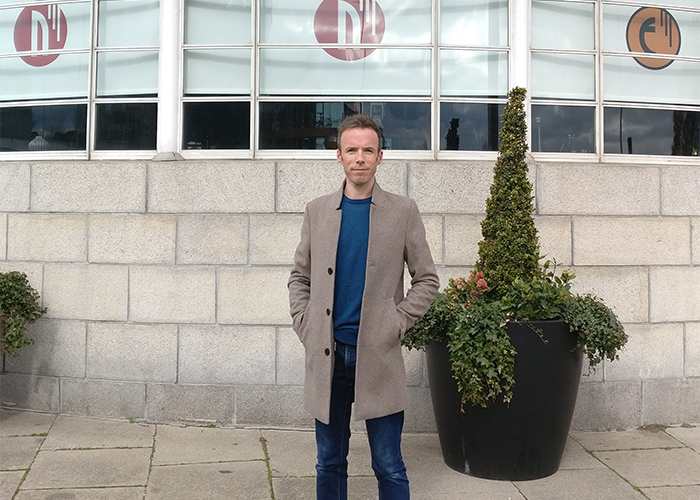 A WELL-known Aberdeen hotel has revealed an ambitious post pandemic recovery plan which sees it completing a major internal refurbishment, together with leasing out its restaurant space to create a new food and drink offering.

The Northern Hotel, situated on Great Northern Road since 1938, has been owned and operated by the Finnie family since the early 90’s.

Now headed up by Steven Finnie, the son of the original owner Colin Finnie, who passed away in 2019, the Northern Hotel has teamed up with commercial property firm, Drysdale & Co, and under their guidance, a new operator will take on the food & drink operation at the hotel, creating a branded restaurant.

Steven and his team are in the process of completing a pre-pandemic refurbishment plan which sees them carrying out a significant upgrade of the remaining half of the property’s thirty two bedrooms, along with some public areas.

“Contracting out the restaurant will give it a new lease of life, boosting profitability, and enable my team and I to concentrate on our hotel guests and events trade. Drysdale & Co are the experts in this field, and we are delighted to be working with them.”

Steven explained the vital role the hotel has played throughout the pandemic, working with Aberdeen City Council to house people affected by the economic downturn and other challenges presented by Covid.

“Since April 2020, we’ve been delighted to support the Council in looking after those affected by the pandemic, some of whom were homeless, and others who were in council accommodation who have had to be housed here temporarily,” said Steven.

“This partnership has enabled our business to survive what has been a very difficult year, safeguarding this unique Grade A listed building which could well have been lost to the City.

“We are proud to have taken care of these people. It’s perhaps one positive that has come out of this terrible pandemic.”

Steven continued by saying that the arrangement would be drawing to a close in the summer, and the hotel would be returning to its usual trading.

Alex McKie, Drysdale & Co director, said: “Steven and his team at The Northern Hotel are to be commended for showing resilience in very challenging times.”