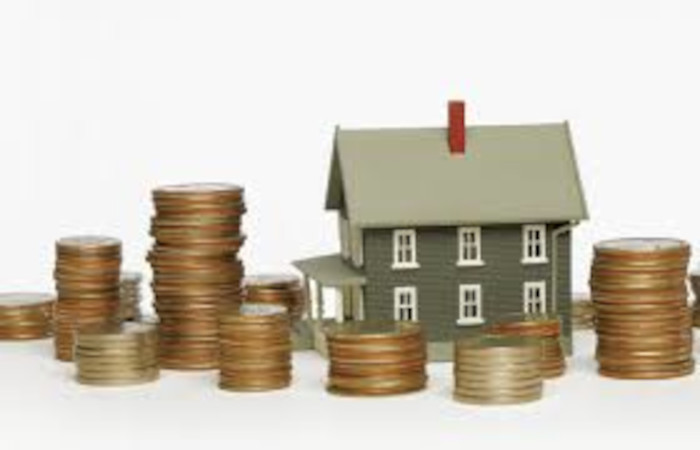 THIS year many people faced financial strain due to the turbulent nature of the pandemic. However, certain industries have managed to maintain steady business and even had a boost. Scotland’s equity market went through an unexpected increase. How does this compare to the rest of the UK?

Firstly, what is an equity release? It is where homeowners over 55 can unlock the cash value of their property. They can receive money in one lump sum, several small payments, or a combination of the two. The most common kind of release equity is a lifetime mortgage. This loan is secured against the home and allows for cash to be drawn-out when required. There are advantages and disadvantages to each kind of plan. This is why it’s important to get expert help on equity release.

Key recently released it’s Quarter Three (Q3) equity release market report. It highlighted that they had resumed more normal trading conditions. £884 million was released over this financial quarter. This was a significant boost from Q2 ( £521 million) when people were first hit by the pandemic. Across 12 monitored regions in the UK, Scotland saw the largest increase, with a growth of 8%. To put this in to comparison, the second-highest growth was in the North-West where their equity market increased by 3%. In other regions, the market remained relatively unchanged.

Equity funds can help people struggling with their finances, and it’s worth exploring where people were spending their money. Will Hale, Key CEO, said, “Those who did take out equity release used it for a variety of reasons including repaying debt to make themselves more financially secure and helping to support their wider families.” This ties in with findings from earlier this year. It was revealed that over 40% of equity payments were used to pay off debt.

The equity market, just like any other, has certainly had an unpredictable year. It’s hoped normalcy will resume. Mr Hale said, “There will be tough times ahead, but the market remains strong and will continue to evolve to ensure that products and advice services are well-positioned to help customers use their housing equity to navigate through later life.”

What do you think the future has in store for the equity market going forward?

£14m worth of business generated by BNI Scotland North despite pandemic