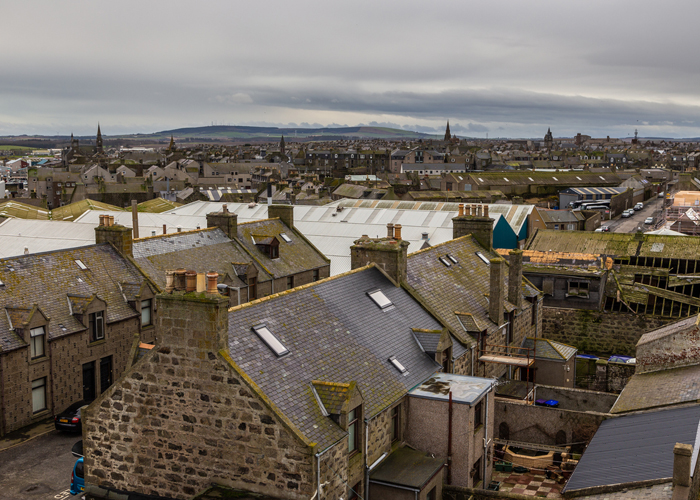 NEW analysis has found that Fraserburgh is the easiest place to pass your driving test in Scotland.

An insurance company study examined the pass rate percentage of each driving test centre in Scotland since April 2020 to determine the one with the highest pass rate.

Fraserburgh, in Aberdeenshire, came out with the highest percentage of pass rates out of all 56 Scottish test centres included in the analysis. This test centre has an average pass rate of 80.2%, when analysing the passes of all tests from April 2020 to June 2021 – of 187 tests taken, 150 were passed.

Placing second is Lochgilphead, located in the Scottish county of Argyllshire. It comes in just below Fraserburgh with a pass rate of 80%. The test centre has assessed 80 prospective drivers since April 2020, deeming 64 of them ready to drive.

Lerwick, in Scotland, is the third easiest test centre for someone to pass their driving test in Scotland, with a pass rate of 76.1%.

Edinburgh test centre in Currie has an average pass rate of 58.9%, just over half of all drivers, while elsewhere in the capital the success rate is considerably lower – Musselburgh has a pass rate of 46%.

Glasgow (Anniesland) has the lowest pass rate of all Scottish test centres, making it the hardest place to pass a driving test (42% average pass rate).

Commenting on the figures, a spokesperson for A-Plan Insurance said: “With taking a driving test being a crucial step in the lives of many people, it’s interesting to see how varied your results can be depending on where you live – statistically, passing a test in Anniesland in Glasgow is twice as hard as it is in Fraserburgh.”

The research was carried out by A-Plan Insurance, which has more than 100 high street branches nationwide. The company, established in the 1960s, provides a personalised service to more than 600,000 clients.

The Economics Behind Smoking