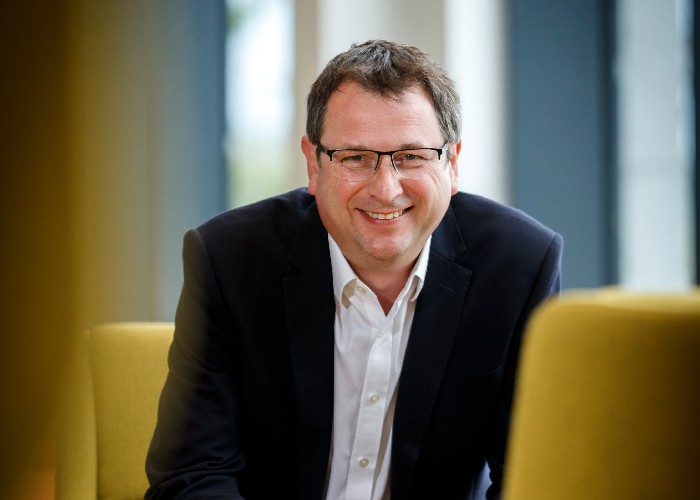 HAVFRAM, an international subsea and offshore wind contractor, is gearing up its activity and investment as it moves closer to fulfilling its commitment to becoming a global leading company in the transition from offshore oil & gas to offshore renewables and wind.

The company has almost doubled its global workforce in the past 18 months, taking it from 150 to 275, partly in response to increased work in projects across the world, but also to support the transition of its workforce to renewables. The target is to have a majority renewable income by the middle of the decade.

“Within our current total workforce is a highly-experienced, dedicated core team of 40 working on our renewables projects,” said Gregor Scott, BA Director. “We have a small but growing renewables team, that is nimble and extremely agile in the way it can respond to new projects and totally customer focussed.

“From an energy transition point of view, we have adopted a business model which is in itself energy efficient, makes sure we have the right people in place for the job, and is 100 per cent focussed on working towards a sustainable future.

“There is a lot of talk about transitioning workforces from oil and gas to renewables. We’ve gone past the talking stage; we’re putting that transition into action. Seventy-five percent of the people working in our renewables team have moved over from oil and gas and we see that as a very strong transfer of skills.

This next generation thinking approach has seen Havfram working with a range of companies who are pushing the barriers in the development of exciting new projects in offshore floating wind. Recent projects have included providing design and installation support for the design of an innovative new style of floating offshore wind turbine. The next step of this project will see Havfram install the demonstrator unit offshore.

The company has also been working on a tidal turbine pilot project off the coast of France and on a number of projects in Norway’s METCentre, a test centre for new marine renewable energy technologies including floating wind.

Havfram’s commitment to the energy transition was reinforced when the Norwegian-headquartered company, formerly called Ocean Installer, announced in December that it was changing its name to Havfram – Ocean Forward in Norwegian – to reflect its increased commitment to offshore renewables.

To support that, Havfram will bring to the market a new semi-submersible jack-up vessel to support offshore wind projects off the east coast of the United States and is looking at the opportunities for similar vessels for the European market. Designed to be futureproof, the vessel will have class leading hook height and the capability to install the next generation of 20MW plus wind turbines while having the potential to be powered by zero-emission fuel.