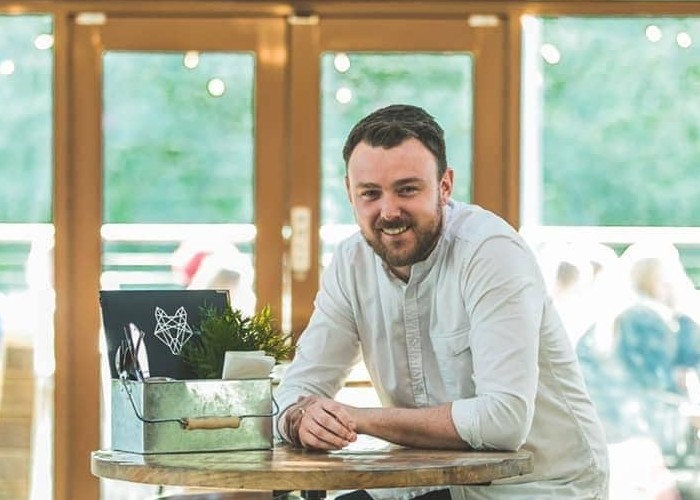 A LEADING voice in Aberdeen’s hospitality sector has called on fellow businesses to vote yes in Aberdeen Inspired’s crucial ballot to determine if the Business Improvement District should continue to work on behalf of the city centre.

Stuart McPhee, director of Siberia Bar and Hotel on Belmont Street, is also chair of Aberdeen Hospitality Together, a trade group for the city’s hospitality businesses.

He said the city was facing unprecedented challenges and must fight to retain its profile against other major Scottish cities.

“I am asking businesses to Back the BID as having a city centre landscape without someone to champion it and hold to account will put Aberdeen even further behind the like of Edinburgh and Glasgow,” he said.

“Aberdeen Inspired bring a lot of expertise of the mechanics of the city centre alongside ambitious plans to reinvigorate footfall.

“Aberdeen has a particular set of challenges ahead of it in the short, medium and long term and it is my view that the support that this organisation will provide here will be of the utmost importance.”

In line with Scotland’s other BIDs, Aberdeen Inspired must ballot the businesses within the BID footprint every five years.

A successful ballot will ensure it can continue working on behalf of local shops, bars, restaurants, property owners, landlords, shopping centres and all other city centre businesses until at least 2026.

Aberdeen Inspired was established to attract, sustain and boost investment in Aberdeen’s city centre for the benefit of its levy payers and all those who live, work, shop and visit there.

In addition to the levy payments, which go to support city centre improvements and initiatives, the BID brought in an additional £2million in other funding in 2020, almost double what is collected by levy. An achievement that would not have been possible without Aberdeen Inspired, it means that for every £1 of levy collected, at least £2 is invested in the city centre.

The average levy equates to around £5 per week – at just 1% of rateable value, it is the lowest in the country.

In recognition of the challenging times faced by businesses as a result of the pandemic, the levy in Aberdeen would be reduced by half in the first term (2021-22), dropping to just 0.5% of rateable value for the first year.

Eligible businesses have until 5pm on June 24 to have their say.

Morale is something that all organisations should be monitoring, but it may seem abstract to many. Others might think that...