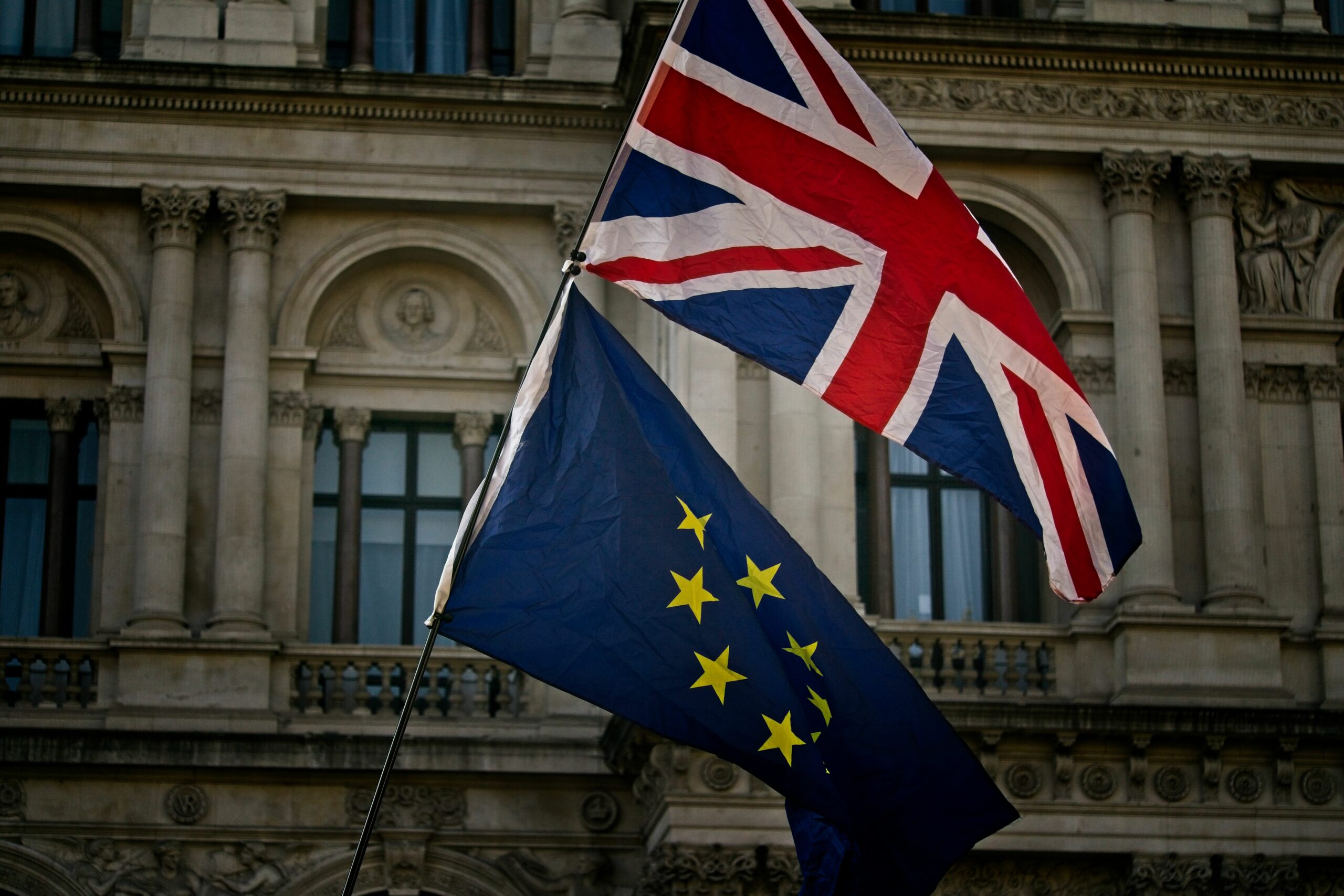 INDEPENDENCE from the UK would cost Scotland’s economy up to three times as much in lost trade as Brexit will – in a blow to Nicola Sturgeon’s plans.

THE combination of the two would reduce Scotland’s income per capita by between 6.3 per cent and 8.7 per cent in the long-run according to analysis by the London School of Economics’ Centre for Economic Performance.

The economic hit from the two events is equivalent to an income loss of between £2,000 and £2,800 per person every year, economists estimate in the study Disunited Kingdom? Brexit, Trade and Scottish Independence published today.

The report comes amid efforts by Nicola Sturgeon and the SNP to look to Boris Johnson, into agreeing a new independence referendum, seven years after Scotland voted to remain part of the UK. He has consistently said the 2014 vote was a “once in a generation” event.

It finds that the economic costs of independence are two to three times greater than the impact of Brexit. And the report concludes that the loses from independence are similar regardless of whether an independent Scotland rejoins the EU or maintains a common economic market with the UK.

Authors Hanwei Huang, Thomas Sampson and Patrick Schneider find that independence would hit the Scottish economy harder than Brexit because Scotland’s trade with the rest of the UK is about four times larger than its trade with the EU. This large difference means that creating a border within the UK would be more costly than the increase in UK-EU trade costs due to Brexit.

The report also shows that there is around six times more trade between Scotland and the rest of the UK than predicted by the standard gravity model of international trade, highlighting the trade benefits from being part of a United Kingdom.

The LSE team focuses on trade costs and does not study other economic consequences of independence, such as changes in fiscal arrangements or Scotland’s currency.

Hanwei Huang, assistant professor at the City University of Hong Kong, said: “This analysis shows that, at least from a trade perspective, independence would leave Scotland considerably poorer than staying in the United Kingdom.

“While many considerations will play a role in shaping the outcome of a second referendum, voters need to know what the likely costs and benefits of each course will be. This briefing contributes to that knowledge.”

Patrick Schneider, a PhD student at LSE, said: “We show that rejoining the EU will only support the Scottish economy in the long-run if a costly condition is met – that the move to independence reduces trade with the rest of the UK by so much that the EU becomes Scotland’s largest trading partner.”

Fiona Hyslop, Scottish Government economy secretary,  responded to the report, saying: ‘As an independent member of the EU, free from the damage of Brexit, Scotland would be part of the huge Single Market which is seven times the size of the UK.

‘There is no reason whatsoever that Scotland could not emulate the success of independent countries of our size which are far wealthier per head than the UK.

“In the real world, through membership of the EU, independent Ireland has dramatically reduced its trade dependence on the UK, diversifying into Europe and in the process its national income per head has overtaken the UK’s.”