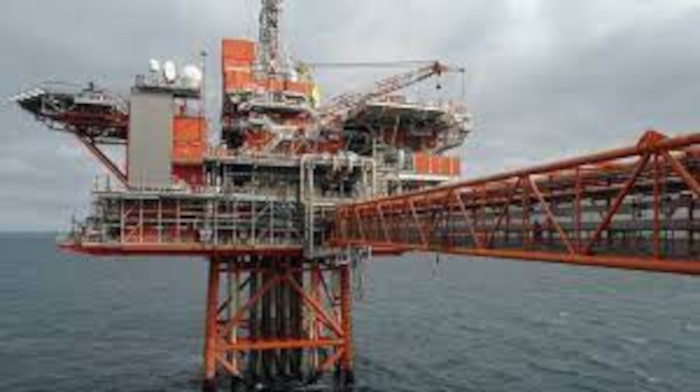 ITHACA Energy, operator of the Captain field, has announced the go-ahead of the Captain Enhanced Oil Recovery (EOR) Stage 2 project in the UK Central North Sea after receiving Field Development Plan Addendum consent from the Oil and Gas Authority (OGA).

Phase two of the enhanced oil recovery (EOR) programme on the Captain field aims to recover around 40 million barrels of oil equivalent.

EOR involves adding polymers to water to make it thicker and – once introduced to the reservoir — more effective at sweeping oil towards production wells.

Bill Dunnett, Ithaca Energy cheif executive officer, said: “Consent for Captain EOR Stage 2 progresses the application of a technology that has already demonstrated an improved recovery rate and helps extend the life of the Captain field.

“This project underlines our long-term commitment to the North Sea and is a major demonstration of confidence in the viability of safe, long-term operations in this basin.”

The Captain field was discovered in 1977, in Block 13/22a located on the edge of the outer Moray Firth. The billion-barrel field achieved first production in March 1997 – over 20 years ago – thanks to technology developments in horizontal drilling and down-hole pump technology.

Ithaca Energy holds 85% and is the operator of the Captain field, Dana Petroleum holds 15%.

Jongwoo Kim, Dana Petroleum chief executive officer, said: “Dana has maintained an interest in the Captain field for many years. It is particularly exciting to see how extensive research alongside the application of new technology is being used with great efficiency to enhance recovery.

“We are really pleased to have worked collaboratively with Ithaca Energy to support this important project.”