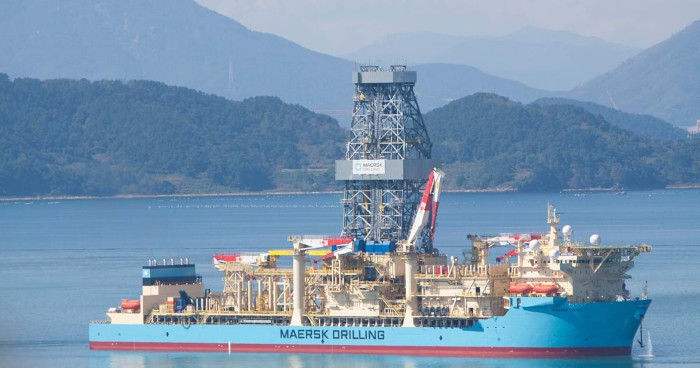 MAERSK Drilling has secured a contract worth $34million (£24.6m) with Shell Malaysia.

The work, using the Maersk Viking drillship, will cover four development wells at the Gumusut-Kakap project off the country’s coast.

The contract, which is is expected to start in December, includes five additional one-well options for work offshore Malaysia, the Philippines, and Brunei Darussalam.

“In this way, we will be able to build further on the great collaboration that the rig’s highly capable crew has established during its current campaign with Brunei Shell Petroleum.”