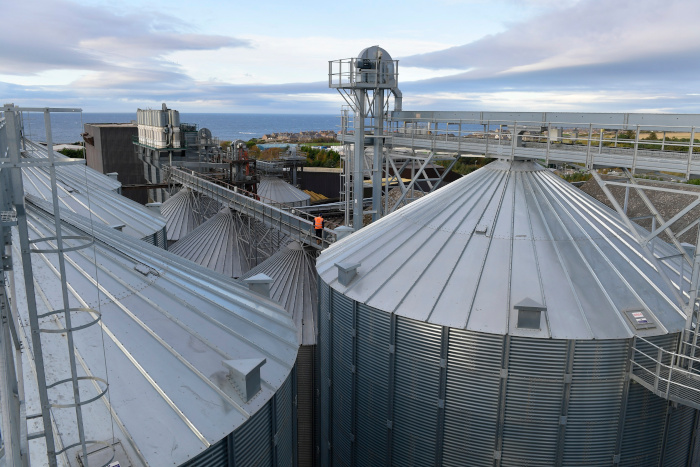 AN international malting company has announced a £12 million investment to grow its facility in Buckie.

Boortmalt’s expansion of its Morayshire coast site will see production capacity increased by 50% to approximately 90,000 Mt per year.

The expansion is already underway and scheduled for commissioning by the end of 2021.

Yvan Schaepman, Boortmalt Group chief executive officer, said:  “This significant investment into our malting facilities in Buckie is a signal of our confidence in the future of the market and recent performance of our customer base. The new capacity will allow us to increase production and do so in a more sustainable manner.”

The company said the investment, which will include installing more economical burner technology, will also positively impact its sustainability credentials with increased capacity reducing the distance malt and barley will be transported, helping to reduce the company’s carbon footprint.

Boortmalt has run its malting facility in Buckie since 1974 and currently employs 24 people, where it sources barley and sells its product locally, with the majority of its malt being delivered into Speyside.

It recently announced a new long-term supply agreement to buy malting barley direct from the Banff & Moray Grain Group (BMGG). Under the agreement, Boortmalt will contract directly with the Group to assure supply to its maltings in Buckie.