A SURVEY has found more than half of Scottish firms (58%) can be up and running within a week of lockdown relaxing or ending.

But it also revealed that up to 87% of businesses have said loss of income is their chief risk to survival while a further 63% cite declines in cash flow as their most significant threat.

The findings were in a poll carried out by the Scottish Chambers of Commerce.

Over one in five businesses (22%) said they face imminent collapse in the next two months while 43% fear they won’t be able to survive if lock down conditions persist.

These figures represent a small decrease in risk compared to previous survey data which found that catastrophic declines in income and cash caused by lock down conditions meant almost half (48%) of companies faced collapse in the upcoming quarter.

The poll shows that while the vast majority of businesses in Scotland continue to fear for their survival, there are signs companies are benefitting from access to a range of government support schemes.

However, the vast majority (69%) said they would need clear advice and guidance from government to make a recovery. This need outstripped calls for further financial support, which was still deemed necessary by 54% of respondents.

Dr Liz Cameron, Scottish Chambers of Commerce chief executive said:  “Scottish businesses are bruised and it is still the case some are likely to fail. But those that are ready and able to get back to work are showing some signs of confidence they could make it through.

“What is clearly needed now is guidance, specific to sectors, on how to return to work in a way that is safe for employees, customers and the wider population.”

The survey showed that the Coronavirus Job Retention Scheme was by far the most used scheme with 65% of businesses in Scotland surveyed having accessed it. 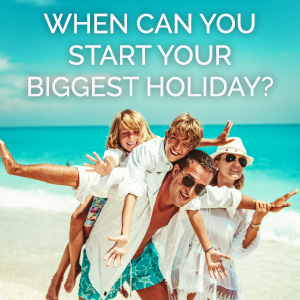 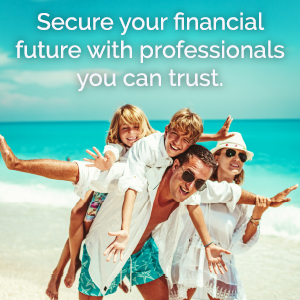 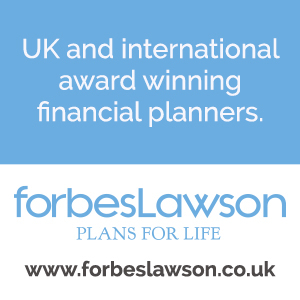 RISK management firm, Safetec UK Limited, has secured more than £1 million worth of sales in less than 12 months after the appointment of...
Read more
Energy

PREMIER Oil has said it is not “pursuing” a $191million (£152m) deal to acquire an additional 25% stake in the Tolmount project from Dana...
Read more
Energy

MULTINATIONAL professional services firm PricewaterhouseCoopers (PwC) has announced a new head of tax in Aberdeen. Mairi Massey is based in the firm's Energy Centre of...
Read more
Energy

NHV helicopters has won a three-year Shell North Sea contract. The Belgium-based firm has unveiled the deal to transport Shell workers in the UK to...
Read more

How the Food & Drink industry is adapting to...

Derek Mair is partner and head of food & drink at Anderson Anderson & Brown 2020 has brought unprecedented challenges to the Scottish food and...
Read more

Petrofac bosses “unclear” over impact of Covid-19 on business...

Scheme offers support to oil and gas apprentices and...

APPRENTICES and graduates working in the oil and gas industry are set to benefit from a new £4.5million scheme to support the retention of...
Read more

ABERDEEN accountancy firm Infinity Partnership has reached a milestone of £5 million in Covid-19 claims for clients It said it had successfully claimed more than...
Read more