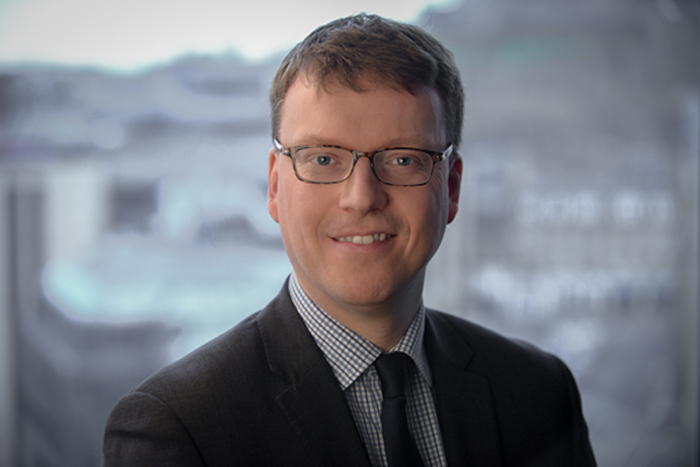 ONE in ten businesses in the hospitality and accommodations sectors report their chances of survival over the next six months as unlikely or very unlikely – according to a survey published today.

More than 500 Scottish firms took part in the Addleshaw Goddard Scottish Business Monitor – produced in partnership with the Fraser of Allander Institute.

Many respondents highlighted feelings of uncertainty with a large minority expecting a reduction in volume of business and employment.

Confidence levels within Scottish businesses remains unsettled as the impact of Covid-19 and the UK’s new trading arrangement with the EU continues to create nervousness amongst all industries.

The Scottish construction sector has experienced a period of growth and recovery going from the sector with the lowest sentiment in Spring 2020 to the highest sentiment in the fourth quarter of the year.

However, results highlight the continued challenges faced the hospitality and accommodation sectors face, with more than one in ten businesses reporting their chance of survival over the next six months as unlikely or very unlikely. This is just less than double the national average. 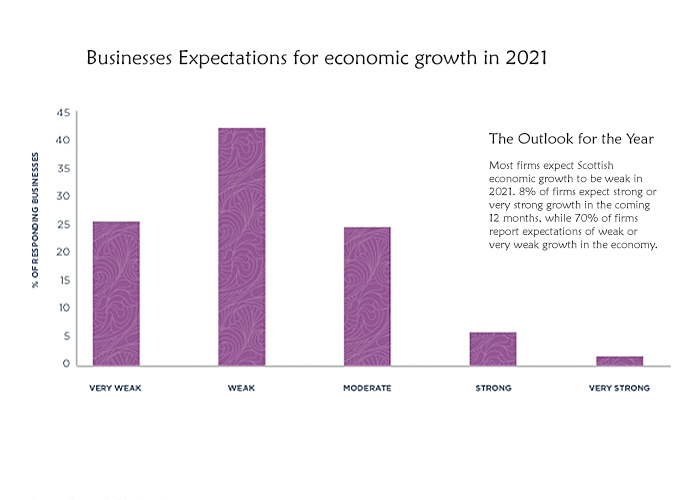 There was some positivity with more firms optimistic about their volume of business and levels of employment in the next six months, when compared to the previous quarter.

Other key findings include:

David Kirchin, Addleshaw Goddard head of Scotland, said: “We can’t ignore the impact the ongoing health pandemic and Brexit has cast over the Scottish business community.

“Perhaps unsurprisingly, most firms are expecting Scottish economic growth to be weak in 2021 with only 8% of respondents expecting strong or very strong growth in the coming 12 months.

“Whilst the future certainly holds challenges for thousands of businesses, we must take some positivity from the latest findings as the majority of respondents (60%) report having secure levels of cashflow over the next six months.

“Our experience is that businesses are now taking practical and realistic steps to strengthen their balance sheets not only to weather the current climate, but also in readiness for future opportunities when activity levels increase.”