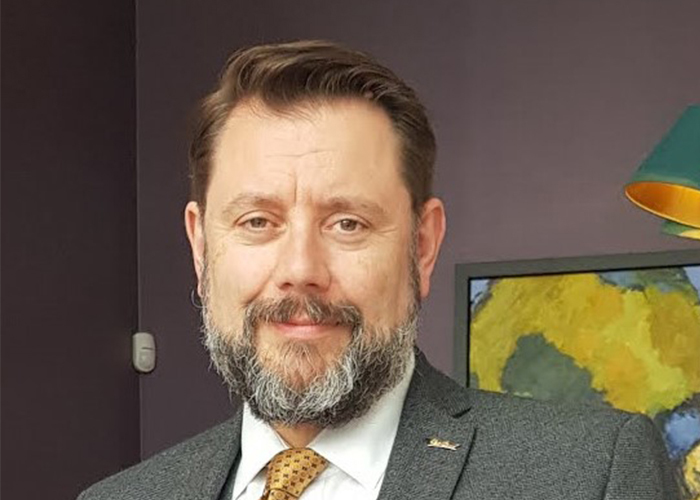 ABERDEEN City and Shire Hotel’s Association is today calling for the Scottish Government to offer the industry a clear and detailed plan for their sector.

The association which represents more than 50 hotels, conference venues and tourism organisations across the north-east is calling for a raft of measures to be put in place to prevent further business casualties as their members have no obvious route back to revenue generation or profitable trading.

Frank Whitaker, chair of Aberdeen City and Shire Hotel’s Association, has labelled the announcement as a “disappointment” and “hammer blow”.

He said: “Hotels which have been forced to close still carry significant cost liabilities which they are contractually bound to, and in many cases are losing tens of thousands of pounds per month.

“However, opening in level three would not be financially viable for many hotels as their revenue potential would be severely affected. Manning costs remain the same whether an establishment is serving a guest one cup of coffee or a more profitable bottle of wine or a bedroom.

“The previously implemented VAT reduction has been of little benefit to hospitality businesses which have been forced to halt trading.  Realistically, and reading between the woolly lines of today’s statement, revenue recovery for hotels cannot be expected until late June 2021 at the very earliest.

“We’re calling for the Scottish and UK Governments to give us clarity today about the way forward instead of offering a three-week lapse before the next update.”