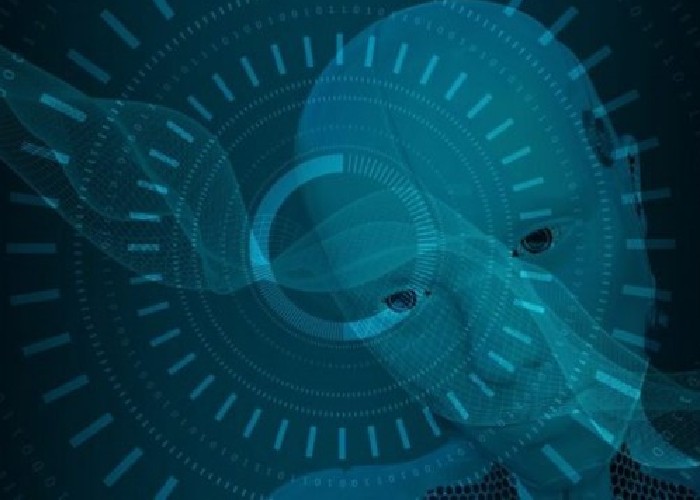 COUNTER to long-held assumptions, some AI and robotics researchers argue that reasoning requires little in the way of computation, but sensorimotor and perception skills require huge computational resources. The name for this is ‘Moravec’s Paradox’, a principle first articulated by Austrian futurist, Hans Moravec, a specialist within the fields of robotics, artificial intelligence and is also known for his writing on the impact of technology.

Over 30 years ago, Moravec stated that “it is comparatively easy to make computers exhibit adult level performance on intelligence tests or playing board games – but difficult to give them the skills of a one-year-old when it comes to perception and mobility”

A colleague of Moravec’s stated that “the most difficult human skills to reverse engineer are those that are below the level of conscious awareness” Adding, “generally, we are least aware of what our minds do best – but are more aware of simple processes that don’t work well than of complex one’s that work flawlessly”.

Human skills have developed over time through natural selection, though epigenetics, the fastest-moving field in biology today tells us that in addition our cells are continually influenced and develop in particular ways, due to myriad environmental influences.

For many years now, man and machine have been working underwater, sometimes together and sometimes independently. But whilst a diver can undertake many different tasks with a simple impact wrench, a vehicle, or robotic diverless device must ordinarily be pre-prepared with tooling for a specific task or tasks.

Getting machines or robots to become used to an environment that allows them to predict in advance and be able to deal with the consequences of their actions is a whole different challenge. There is often a tendency to design or style robots to ape a human and perform a task exactly in a human-like way.  Why constrain a robot in the way a human is? An octopus is a very intelligent beast with eight tentacles – it obviously depends on the purpose, however, what’s to say that the robot isn’t just furnished with two arms, but with eight or more tentacles fitted with tactile sensing skin?

Tactile sensing skin would allow robots to make sense of touch. This can be achieved by using a thin sheet or silicone-based skin impregnated with magnetic particles. The sheet is formed over a magnetometer, which is a device that measures magnetic field or magnetic dipole moment, and whenever the sheet/skin deforms, the suspended magnetic particles embedded within get squished (technical term) and the magnetic signal changes, which in turn is picked up by the magnetometer.

Humans take their cues from vision, audio and touch, smell and of course taste, and whilst its perhaps not necessary for underwater robots to have the ability to smell or taste subsea hardware, not yet at least – combining all of those sensor modalities, and crucially giving the robot the ability to tell the shape of something that they are touching by way of tactile sensing skin, then what follows is the ability to recognise it – some form of reasoning therefore surely won’t be far off.

AI already does a lot of things humans used to do, some of those things arguably better, maybe other things less so, but intelligent robots with an acute sense of touch and improved reasoning ability, could change underwater operations dramatically.

Moravec “The neural substitution argument is that if each neuron in a conscious brain can be replaced successively by an electronic substitute with the same behaviour as the neuron it replaces, then a biological consciousness would be transferred seamlessly into an electronic computer, thus proving that consciousness does not depend on biology and can be treated as an abstract computable process”.

The limits are in our imagination.

AN ABERDEEN IT managed services company has donated a substantial sum to a local children’s charity for the purchase of...