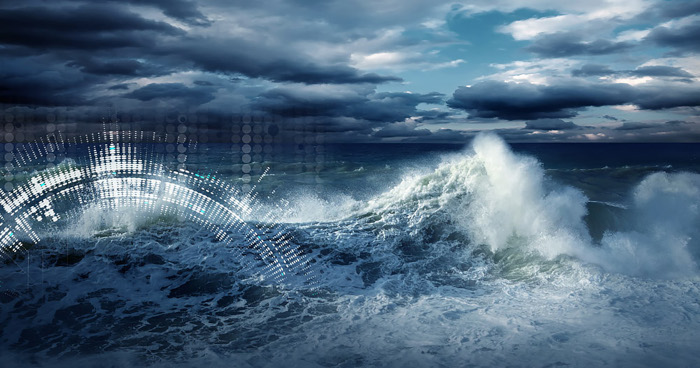 Errors can cause a significant impact on project outcomes.  Whatever one’s business, being aware of and sensitive to, what may seem insignificant pre-cursors to events is vitally important.

Spotting pre-cursors may throw up simple technical issues that require attention and can be dealt with easily, but more importantly, individuals should be tuned to spotting and acting on pre-cursors which have a bearing on safety.

The safety eye must always be looking – it’s not good enough to rely on periodic safety campaigns to raise awareness which simply don’t work in isolation – it must become ingrained to spot the signs and without winding oneself or a team into a froth and worrying about every last thing, it should be possible to recognise departures from procedure and sight the impending makings of a bad day at the office.

In planning for better outcomes, negative knowledge – knowing what doesn’t work, can be more valuable than knowing what does. Couple that with being prepared for unplanned events, as much as one can, pays dividends and makes the result of a project more positive.

It’s often the case that when there is a departure from pre-agreed procedures errors can arise – sometimes resulting in catastrophic effect.  A foundational element of operational discipline is observance of procedures, but it can be common across industries for mismatch between procedures and actual operator practice.

Failure to follow procedure is often the root cause of an unplanned event. Procedure clarity, specificity, ambiguities and generalisations however, can also be a major source of error which can encourage individuals to depart from the pre-approved script and take short cuts.

It is arguably even more important when considering subsea projects, where wind, waves, current, temperature, pressure, visibility or lack of, can have a big impact on outcomes.

It’s no surprise that pre-flight checks and strict adherence to check lists on aircraft flight decks, or similar pre-dive checks in a diving bell before leaving surface are must-do parts of the operation no matter how qualified the pilot or diver.

A big and constant focus within our own company is rework, or more specifically the avoidance of rework. Individuals and teams are expected to plan ahead, avoid errors and reduce or eliminate the potential for rework – the biggest cost in any business. There have been myriad studies on the costs associated with rework, but one such study considered that >10% of a project’s value was lost to rework. Consider that when measured against the scenario of single-figure bottom line margins.

At the higher end of the scale, a major study some years ago by multi-national companies including ICI, established that up to as much as 40% of a company’s operating costs can be attributable to rework in all its manifestations. That is why we believe it’s vital to help clients avoid the errors that cause rework or impinge upon safety.

The need to avoid errors is obvious, but following the pre-approved script, adopting in advance, positive problem-solving behaviours would not allow things to go wrong in the first place and therefore a great starting point along with structured lessons learned sessions at the tail-end, as well as proper robust post-project wash ups all contribute towards closing the project cycle.

If true, then an awareness of risk and ability to mitigate it and to be able to avoid or reduce the impact of failures should be part-and-parcel of everyday business, and not be viewed as an inconvenient add on, but something to be embraced as a tool and seen as a value-added activity. There will always be failures, in fact perversely they are needed, otherwise evolution in the natural or man-made world simply wouldn’t happen.

Of course, risks don’t always have inherently negative effects; it can be that risk creates positive opportunities and outcomes. The bottom-line trick is, whilst failures obviously aren’t welcome, preparedness for failure and having ‘what if’ plans in place is what can make the difference between success and failure.

‘The war on error’ will be perpetual – it will never find an end, but vigilance and ability to learn from failures, will surely make an individual, a team, a company or an industry all the stronger.