Opinion – Wrongful trading is back: should I be worried? 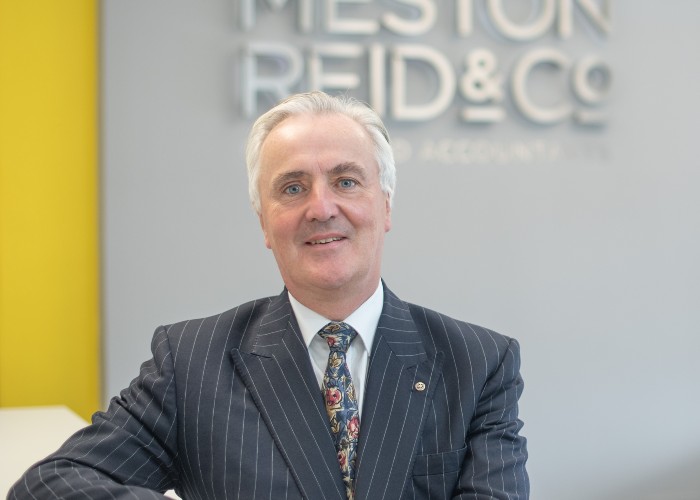 WHEN the Insolvency Act 1986 became the principal law applicable to corporate insolvency in April 1986, there was much discussion around section 214 because it introduced the concept of wrongful trading in the form of personal liability falling upon a director in respect of certain unpaid company debts in the event of the liquidation of a company in which the director was involved.

Previously, directors had operated on the basis that company liabilities were not a personal problem if they were unpaid, with the exception of those for which either a personal guarantee had been issued or personal assets pledged.

Following the introduction of the 1986 legislation, there were one or two well publicised cases e.g. Produce Marketing Consortium Limited which attempted to clarify wrongful trading so that a set of guidelines could be established. Briefly, a successful action for wrongful trading makes a director liable for certain unpaid debts of a company in liquidation if debts arose during the period that a person knew, or ought to have concluded, that there was no reasonable prospect of the company avoiding insolvent liquidation.

The standard defence to an action raised by a liquidator tends to be that the director acted responsibly as soon as he/she realised that there were financial difficulties and either communicated with all creditors in order to explain a turnaround plan, or sought the appointment of a liquidator.

Wrongful trading has often been part of legal action by the director disqualification unit of The Insolvency Service, in that part of the director’s disqualification was due to the fact that he/she allowed debts to accumulate when there was no realistic prospect of them being paid and hence, deserved to be disqualified.

Perhaps unsurprisingly, such attempt to remove the protection of limited liability was not popular in many circles and the reality is that there are few reported court cases upon which a liquidator can base a wrongful trading challenge because many cases are settled out of court.

The arrival of Covid-19 changed the corporate landscape because the UK government wished to give protection to directors who were running companies in challenging circumstances rather than simply close the business and make employees redundant.

Accordingly, the wrongful trading legislation was suspended in mid-2020 in order to remove the potential risk/anxiety that a director would be doing his/her best to save the company, but might fail in the process and incur personal liability.

At that time, a number of commentators suggested that the suspension of wrongful trading was inappropriate because it was perfectly possible for a director to record decisions and explain what was happening in order to deal with the effects of Covid-19 and hence, be seen to act responsibly.

The suspension of wrongful trading was dealt with in the Corporate Insolvency and Governance Act 2020 which has been updated fairly regularly as the impact of Covid-19 has ebbed and flowed.

There have been many incentives to support all types of business over the past 12 months or so such as a bounce-back loan, CBILS loan, non-domestic rates cancellation/reduction, council grants, and furlough support.

On the basis that the Government believes commercial activity is returning, there is an expectation that directors will act responsibly.  As a consequence, the suspension of personal liability for wrongful trading expired on 30 June 2021.

In reality, one suspects that Covid-19 will be blamed for many financially distressed situations for a considerable time to come and the success, or otherwise, of a liquidator pursuing a director for personal liability in respect of his/her actions from 1 July onwards will prove an interesting challenge for lawyers to argue matters in court.

Acknowledging that running a business in the current economic climate is challenging, and as part of the contribution to supporting business, the insolvency profession’s trade body R3 has published a guide, www.backtobusinessuk.com.

The 28-page document is free to download and seeks to clarify how one might identify financial distress, explains the informal and formal options available, and suggests what type of advice might be available.  The guide also comments about some of the basics of acting as a company director and, as one might expect, includes a section on wrongful trading. One viewpoint in the future may well be that directors have access to all sorts of advice and hence, cannot pretend that they did not know how to behave correctly.

A director acting responsibly has nothing more to fear than would have been the case before Covid-19 came to call. Further, as one looks ahead, it is probably fair to suggest that a responsible director who has been fully advised by someone experienced in insolvency matters should not be concerned by the reintroduction of the wrongful trading section of insolvency legislation.

Cybersecurity: what’s your next move?

Farming. Time to make plans for the years ahead.