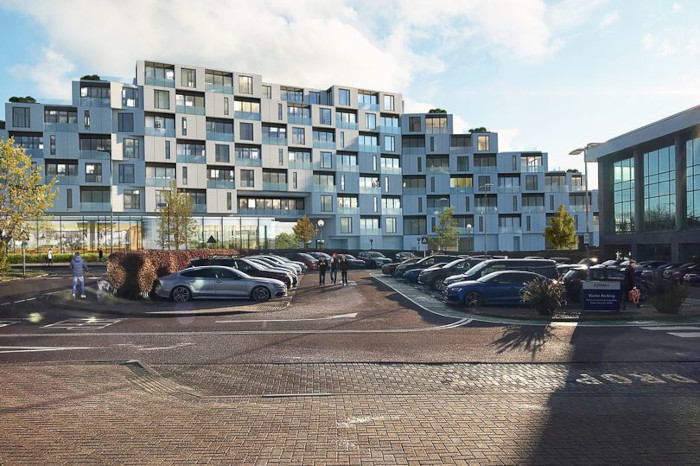 An artists impression of the Rubislaw View development

Canadian developer Carttera wants to build 245 flats for rent, as well as other facilities, on the northern rim of the quarry.

The plans were rejected by Aberdeen City Council planners last year, but the developer appealed.

The Scottish government’s planning reporter has now granted the appeal subject to a range of conditions.

They include adequate provision of parking with electrical charging points and a scheme to manage water levels within the quarry.

The quarry’s owner, Hugh Black, has planned a heritage centre on the south side of the quarry, opposite the potential apartments – and has previously opposed their construction.