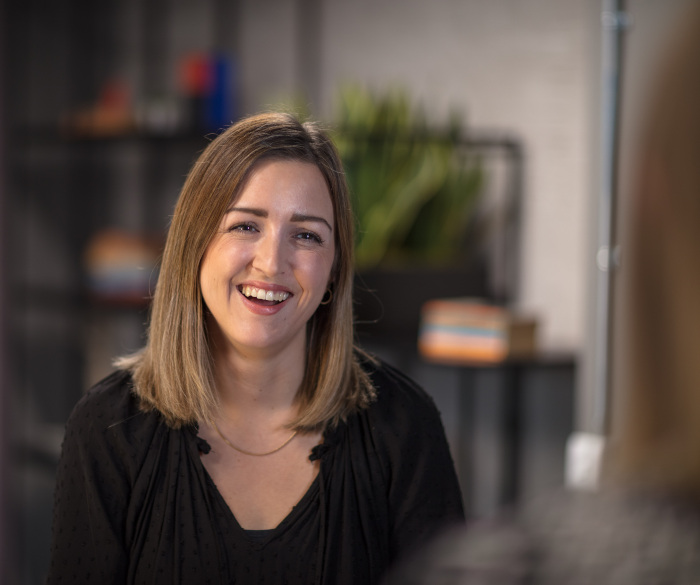 SCOTLAND’S scale-up – or fast-growth – businesses finished 2020 on a buoyant, optimistic note, with almost £100 million in Venture Capital (VC) investment, according to the latest figures from KPMG.

Despite COVID related restrictions hitting the economy hard, the latest KPMG Venture Pulse Survey reveals there were 23 VC deals in Scotland, between October and December of last year, with a combined value of at least £97.6 million – up from 17 deals valued at approximately £71.6 million in the third quarter of 2020.

In total, Scotland accounted for almost 6% of VC investment in the UK, which has witnessed a record year for deals, totalling more than £3.8 billion.

“We’ve seen deal value rise every quarter, which is incredibly impressive, given the challenges Brexit and Covid-19 have created for the overall economy.

“The data appears to demonstrate that investors are focusing on some of Scotland’s most promising sectors – from energy decommissioning and clean energy to technology and life sciences.

“Entrepreneurial businesses with a clear vision and strategy are riding out the current storm and laying down roots for sectors that could produce significant financial gain and sustainability in Scotland’s future economy.”