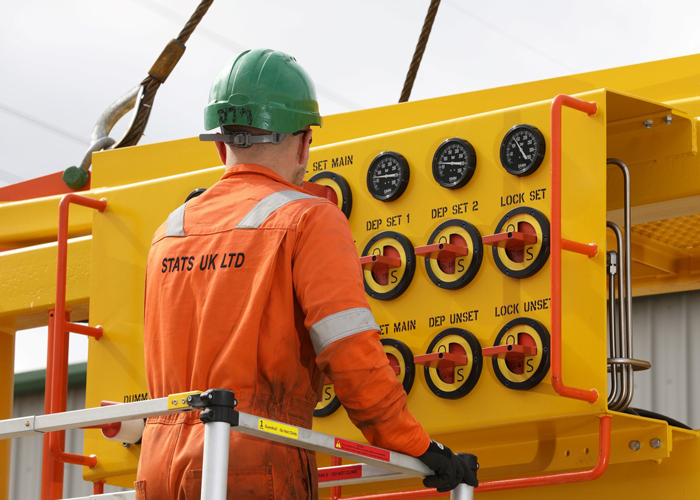 STATS Group provides specialist engineering services for the maintenance, integrity and repair of oil, gas and petrochemical installations and infrastructure

Headquartered in Kintore, near Aberdeen, STATS principal activity is the provision of pressurised pipeline isolation, hot tapping and plugging services to the energy industry.

STATS Group Chief Executive Officer, Leigh Howarth, said the company had delivered “an excellent trading result for the year” despite the ongoing impact of the Coronavirus pandemic.

Mr Howarth said: “Internationalisation remains a key strategic objective for the group with 87% of revenue in the year derived from contracts executed outside of the United Kingdom.

STATS recorded a number of important operational milestones, including its continued expansion in the North American market and development of new client relationships in the US. In the Saudi Arabian market, the company strengthened its position with the award of a major subsea intervention project, while in Australia the completion of several major intervention projects using STATS’ patented BISEP tools built on the firm’s excellent track record.

Mr Howarth added: “Notwithstanding the continuing impacts of Covid-19, we’re expecting to see a further rise in revenue over the coming year and in support of our strategy to further internationalise, we’ll be considering plans to increase our local presence in both Saudi Arabia and Australia.”

LOCAL charity Aberdeen Cyrenians has celebrated recognition of their work after being honoured by the Queen’s Award for Voluntary Services....

A LEADING NDT and corrosion software and inspection company with an office in Aberdeen is celebrating a significant new contract...

FOR THE first time, Scotland will host the World Energy Council’s Energy Trilemma Summit and 2022 Executive Assembly. The events...

WELL management expert Exceed has announced the award of a milestone, vessel-based well plugging and abandonment campaign to be carried...