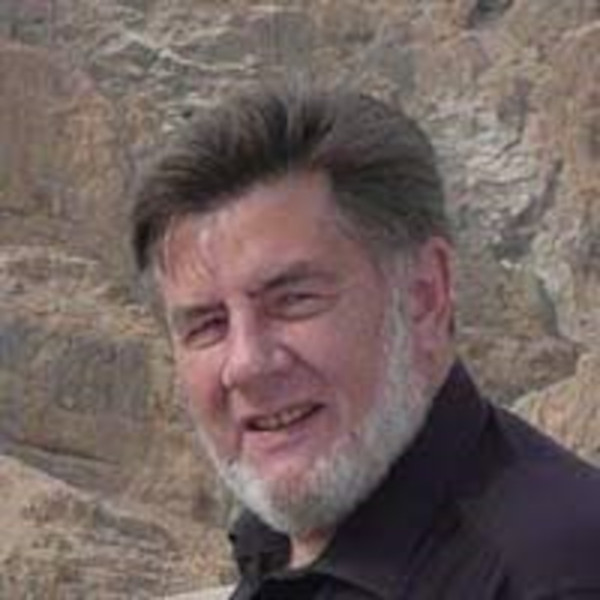 Tribute has been paid to Georges Arnoux

A TRIBUTE has been paid to a “consummate professional” of the North Sea diving scene, Frenchman Georges Arnoux, who died last month, aged 78.

The hugely well-liked and respected Mr Arnoux died peacefully in hospital in Alès, France, after a long illness.

He was dearly loved by wife Anne and daughters Flore and Shona, who live in Lyon and Glasgow, respectively.

In his youth, Georges, who is credited with playing a huge role in making commercial diving safer, was a keen caver and his first exposure to diving came about due to frustration with encounters with water whilst exploring caves.

As a result, he trained in scuba diving, which led him to his first job as an Air Diver with Bonnevalle Underwater Contractors in 1962 before doing national service with the French Army in 1963 as a diver within the 3rd Regiment Engineering Corps.

He joined Comex Diving in 1968 with his first job being under the Seine during the construction of a tunnel for the Paris Metro.

After a saturation diving course in Comex Marseille in 1972 he joined Comex UK and was involved in many projects as a diver, a superintendent and eventually diving safety manager for Comex and then group diving manager for Stolt Offshore.

He said: “Georges was the most wonderful man, consummate professional, friend and colleague to many within the commercial diving industry who owe a monumental debt of gratitude for the improvements in diving safety he was instrumental in forcing through over a period of years.

“He had a very up-front, tell it like it is manner, his character and influence touching the diving scene world-wide.

“Georges will be sorely missed by family and friends alike.”

A cremation ceremony was held near Alès on March 27 and plans to hold a ceremony in Marseille for his ashes at a later date post-pandemic restrictions.

There is also a keenness to hold a remembrance ceremony in Aberdeen for Georges North Sea friends and colleagues at a later date.