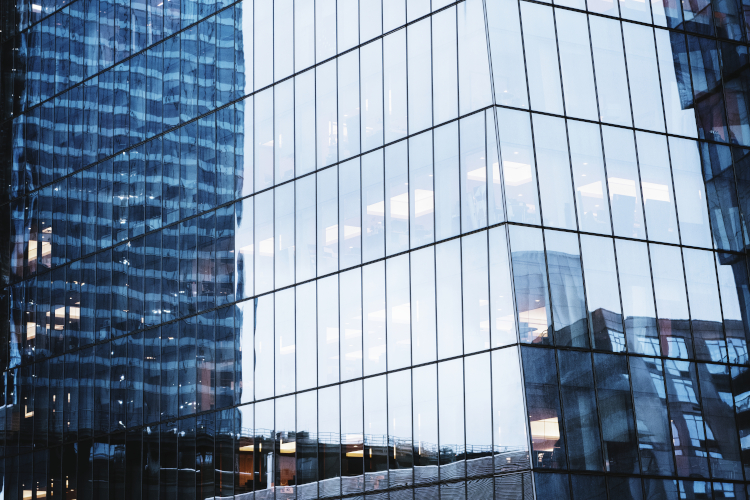 Facade building in the evening

Office take-up in the first half of the year (2022) across the three largest Scottish cities saw Aberdeen outstrip activity in Edinburgh and Glasgow, according to the latest research from Savills.

The Granite City – where office leasing has historically been closely linked to the Oil & Gas industry – saw 256,426 sq ft of take-up in H1 2022. Activity has been boosted by deals including: Shell taking c.100,000 sq ft at The Silver Fin Building; OGA (North Sea Transition Authority) taking 18,000 sq ft at 1 Marischal Square; and Orega committing to 15,000 sq ft at The Capitol. By comparison, Glasgow take-up reached 208,023 sq ft in H1 2022 while Edinburgh’s ongoing lack of prime space in the City Centre saw only 146,377 sq ft of office lettings.

Prime Grade A rents in Aberdeen stand at £30 per sq ft, compared to £35 per sq ft in Glasgow and £38 per sq ft in Edinburgh.

Dan Smith, office agency director and head of Savills Aberdeen office, comments: “It is clear that our North Sea Oil & Gas industry is a key component in the UK’s transition to more sustainable energy solutions, allowing a reliance on domestic production rather than importing energy from elsewhere, where regulation is ambiguous and there are associated carbon costs. As such, occupiers in the Oil & Gas sector are increasingly inquisitive in their property requirements in and around the city, and this demand alongside the increasing activity from Renewables, decommissioning and other sectors, sees the best office space beginning to fill up. With demand expected to continue on an upward trajectory, 2022 looks likely to see the strongest office letting activity in Aberdeen in eight years.”

Mike Irvine, Edinburgh office leasing director at Savills, says: “Edinburgh continues to suffer from a lack of prime office space in the city centre, which is hampering activity and pushing rents up for the best stock. The lack of available sites and development pipeline presents a real challenge in creating the best kind of office space that is relevant to the demands of today’s occupier.”

In Glasgow, Colin McGhee, office leasing director, adds: “With less than 100,000 sq ft of new build Grade A space in Glasgow it is a similar story of limited new supply so occupiers are having to consider best in class refurbishments in the near term. We anticipate that this tight supply of new build options will result in rental growth in the best in class refurbs.”

Savills data shows office leasing activity in Aberdeen was ahead of Edinburgh last in 2020, and before that in 2013. Aberdeen has trailed behind Glasgow office leasing consistently since H1 2017.

Looking forward, Dan adds: “‘Looking ahead to the second half of 2022, the outlook is promising for Aberdeen. Existing demand in the market is expected to absorb a large proportion of the remaining Grade A quality office space and trigger conversations towards the end of the year around refurbishment / repositioning of Grade B space. Diminishing supply and the lack of noteworthy development pipeline in Aberdeen will continue to buoy the market for best-in-class space. With activity crystallising prime rents in Aberdeen at £30 per sq ft, the city presents an ever more compelling story for investors looking for cash on cash returns, and we are talking to an increasing number of investors who recognise the value available in Aberdeen relative to other UK markets.”